Pisa, the city that is home to one of the most recognizable symbols of Italy, is also the site of one of the most important works of modern art in Italy—Keith Haring’s Tuttomondo.

Haring painted the 180-meter “All the World” mural on the rear exterior of the church of Sant’Antonio Abate in 1989. It was to be one of Haring’s last major works of art before he died of AIDS-related complications in 1990—even though the already-famous pop artist is known to have been creative until the very end. 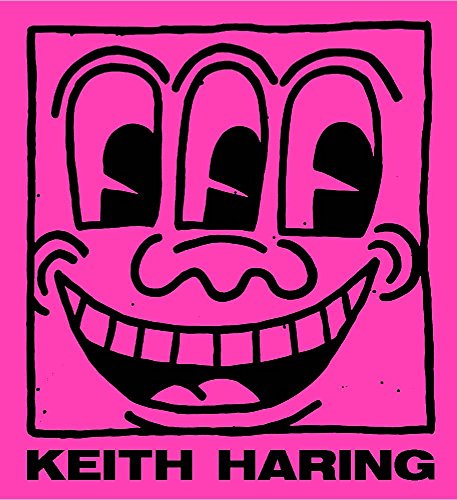 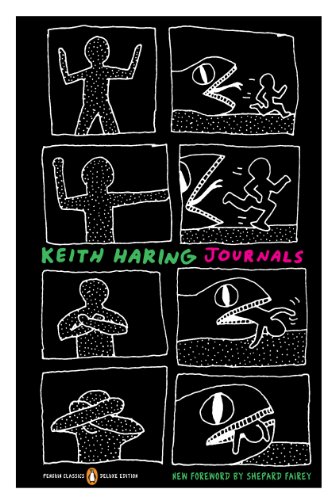 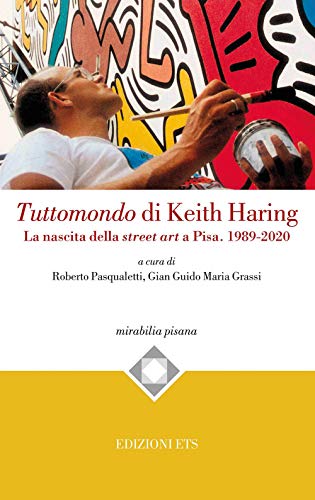 More than 30 years later, a new exhibit at Pisa’s Palazzo Blu has renewed interest in Haring and his relationship to the city. Through April 17, 2022, the museum will host 170 works of art from the Nakamura Keith Haring Collection. This is the first time that the Nakamura Collection has been exhibited in Europe.

But how did the American artist end up painting a mural in Pisa?

It was 1989 when Haring sent his first love message to Pisa: «I’m sitting on a balcony and looking at the top of the Leaning Tower – he said – it’s really very beautiful here. If there is a paradise, I hope so. ” Pisan adventure that is due to a fortuitous meeting between the artist and the young student Piergiorgio Castellani which took place in New York in 1987. Castellani, with great foresight, proposed to Haring to create something great in Italy and the artist, in order to nothing taken for granted, he accepted the challenge. Thus was born the Keith Haring Italian Project. It was a choral work: Castellani brought Haring to Pisa, the Church made the wall of the convent of Sant’Antonio available as a surface for painting, the Municipality and the Province coordinated the project, the university participated through several students who helped the artist as assistants. On June 20, 1989, Tuttomondo was inaugurated, the monumental mural painting that testifies to the world of his passion for life: a hymn to joy that is still considered his artistic testament today.

“One of the first projects I did in Italy,” explains Haring in an interview in Pisa in 1989, “was when I painted the entire shop of Fiorucci in Milano. But that was a temporary painting, you know, that has since been painted over and covered over. But this painting is supposed to be here for centuries.”

“Any opportunity I have to come to Italy, I do.”

In addition to Haring’s interviews and diaries, we have the memories of Piergiorgio Castellani, the Italian teenager who convinced Haring to paint Tuttomondo in Pisa.

Castellani, today a wine grower in the Pisan hills, has continued to be a patron of the arts and a champion of Keith Haring’s legacy. In an exclusive 2020 interview [in Italian] in Velvet Mag, Castellani discusses his chance meeting with Haring, the reasoning behind the choice of the location for Tuttomondo, and selling wine with Haring’s art on the label.

I was very young and following my father in New York. I already liked contemporary art and Pop Art in particular: I was a subscriber to Interview , Andy Warhol’s magazine, and it was thanks to having read about Haring that I recognized him on the street and consulted him.

(Castellani’s Tenuta di Ceppaiano for Keith Haring Supertuscan is sold only in the United States due to licensing restrictions.)

Castellani also discussed his memories of Haring in Pisa in a 2021 interview in La Repubblica:

We had another project ready. Keith had fallen in love with Palazzo Lanfranchi and in that place in Pisa he imagined doing a great retrospective of his, but it was the summer of 1989… Time burned everything: Haring died a few months later, in February 1990, of AIDS, at the age of thirty-one. His last great work thus remains “Tuttomondo”. A message of universal peace left on a church wall in a week that felt like a long summer.