House Museums of Rome: Art-Filled Oases Minus the Crowds

The house museums and palace galleries of Rome are among the city's best-kept secrets. 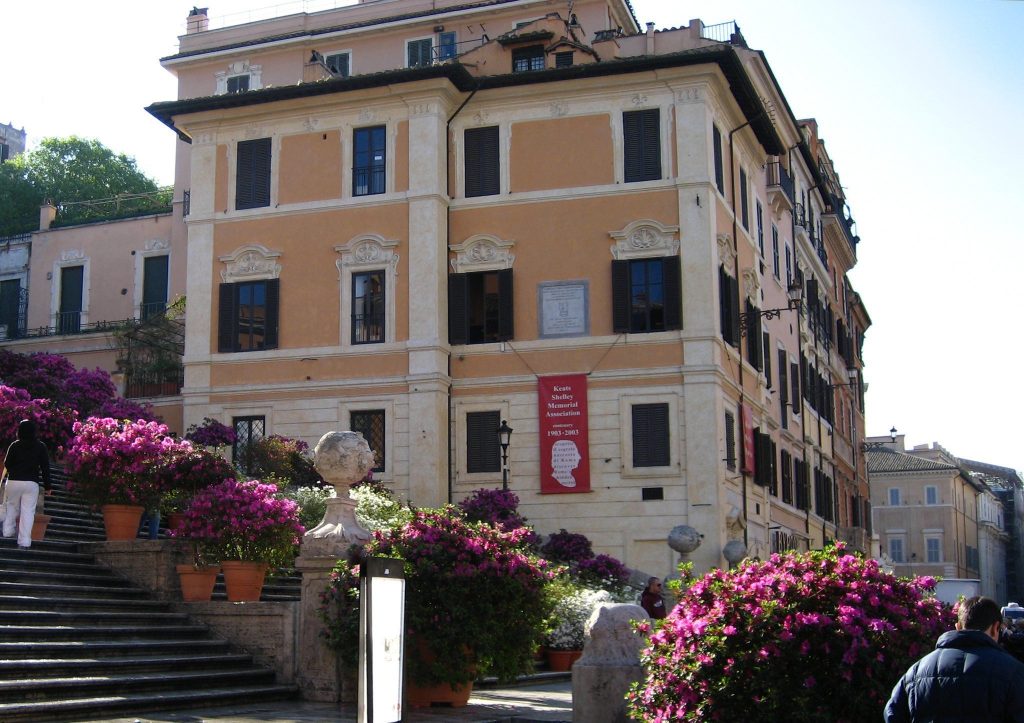 Given that there is so much to see in Rome, house museums rarely make the itinerary.

But these stately homes and palaces, some still owned by the same noble families, are a fascinating glimpse into how Rome’s aristocracy live (or lived). Moreover, these off-the-radar sites help you escape the crowds, giving you some breathing room and the type of intimate experience that many visitors to Rome don’t get to enjoy.

Here is a list of the house museums of Rome and a brief reason why you should visit each.

The Palace and House Museums of Rome

This palace at the base of the Quirinal Hill has been owned by the Colonna family since at least the 13th century. The palace contains an extensive art collection – one of the largest privately held collections in Rome – and includes Annibale Carracci’s evocative The Bean Eater.

Read more about my tour of Palazzo Colonna.

A noble family with origins from Genoa, the Doria-Pamphilj own a palace/art gallery that fronts Rome’s main shopping street Via del Corso. A famous painting in the Doria-Pamphilj collection is Diego Velazquez’s portrait of Innocent X, aka Cardinal Giovanni Battista Pamphilj.

English writer John Keats lived and died in this house next to the Spanish Steps. Today, the Keats-Shelley House is both a museum of personal effects from the author and contains a library dedicated to Romantic literature from the likes of Keats, Percy Bysshe Shelley, Mary Shelley, Lord Byron, and others.

Managed by the Italian ministry of tourism, Galleria Spada contains a comparatively small collection of art (about three rooms’ worth). But it’s main attraction is Borromini’s study in perspective located in the palazzo’s courtyard. This alone is worth the small entry fee, especially if you are an architecture or engineering buff.

The Barberini and Corsini palaces are managed as a single entity, despite their distance from each other.

Palazzo Barberini is located near the Via Veneto (Metro: Barberini – easy!) and contains the famous Caravaggio painting Judith Beheading Holofernes, Raphael‘s La Fornarina, and dozens of other masterpieces. The palace is vast and also includes the “dueling” staircases of Bernini (square) and Borromini (ovular or helicoidal) and some delightful gardens out back.

Palazzo Corsini, in Trastevere, has another Caravaggio – Saint John the Baptist – plus a sprinkling of other Renaissance artists like Luca Giordano, Beato Angelico, etc. Queen Christina of Sweden lived in this palace in the 17th century after she abdicated her throne, converted to Catholicism and moved to Rome. You can visit the very room in which she died, too.

A 15th century palace that passed through the hands of several noble families, the state-owned Palazzo Altemps is part of the circuit of the National Roman Museum. Like its sister museums across town, the Palazzo Altemps contains numerous statues and artifacts from Ancient Rome. But this being a palace, there is also a delightful courtyard and walls of frescoes. Located just behind Piazza Navona, the palace is an oasis from the carnival atmosphere of Rome’s largest square. When Ravenna Was the ‘Capital of Empire’

3 Tips to Help You Plan Your Puglia Summer Accommodations