Trieste has been awarded as the best place to live in Italy, according to Il Sole 24’s annual Quality of Life Index.

The 2021 index looked at the usual ranking factors but also trained its eye on how provinces fared in what was supposed to be a post-pandemic rebound year.

Winning a ranking on the quality of life in a city where you can reach the bathing establishments on foot and are able to reach the Karst trails or the Slovenian woods by mountain bike shouldn’t be that difficult. The starting point is solid, there is no doubt about this, but Trieste’s primacy in the Quality of life – for the third time after the successes of 2005 and 2009 – is not just the result of a lucky “location.”

Trieste ranked as the best place to live in 2021 because of its continued focus on culture and leisure. It ranked first in terms of its reading index (a calculation of periodical circulation) and cultural expenditures and second for ultra-wideband internet coverage, the number of gyms, pools, and spas per capita, and museum heritage (density and relevance).

The province of Trieste also ranked high (second place) in business and work factors, with a high number of new businesses and foreign businesses located in the port city. The rankers at Il Sole pointed out, however, that all of this was despite Trieste having become the symbol of Italy’s anti-vaccine movement in the latter part of 2021. While Trieste may be the best place to live in Italy this year, its no-vax protests may have temporarily damaged the city’s image as a burgeoning tourism destination.

The Trieste province was not the only one in Friuli-Venezia Giulia to rank high on the list. In fact, all four of FVG’s provinces ranked in the Top 25, with Pordenone in 7th place, Udine in 9th place, and Gorizia in 23rd.

Speaking of tourism destinations, Italy’s main cities/provinces tended to do well on the list in this rebound year. The province of Milan, which was the index winner for 2018 and 2019 but fell to the rank of 11 in 2020, climbed back to 2nd place in 2021. Meanwhile, the provinces of Rome, Florence, and Venice moved up the rankings to 11th, 13th, and 16th, respectively. Bologna, the winner in 2020, fell to 6th place.

This is the 32nd year that Il Sole 24 has published its livability index. It uses 90 factors to rank the quality of life in Italy’s provinces. These factors are grouped into six themes: wealth and consumption; business and work; demography and society; environment and services; justice and security; and free time. And while there is one overall winner, it’s instructive to look at which cities/provinces won for particular ranking factors.

As it does every year, Il Sole 24 has created a beautiful, searchable data visualization that lets you check out where each city has ranked on the list over the past three decades. There is also a timeline slider that puts the annual winners (and losers) into context with the news of their respective years. 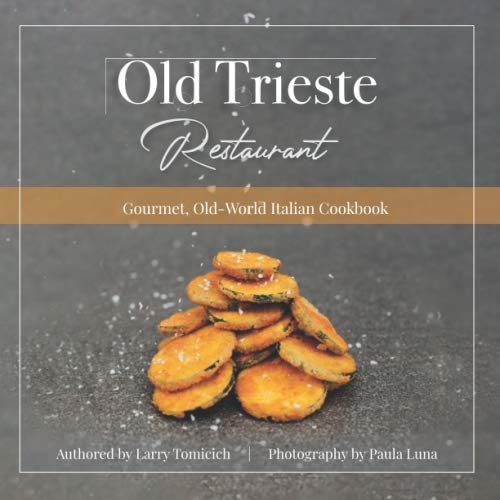 Each year, the Italian paper Il Sole 24 releases a ranking of 110 Italian provinces according to a number of factors including artistic patrimony, public transportation, availability and affordability of fresh food, crime, housing prices, youth unemployment, and more.